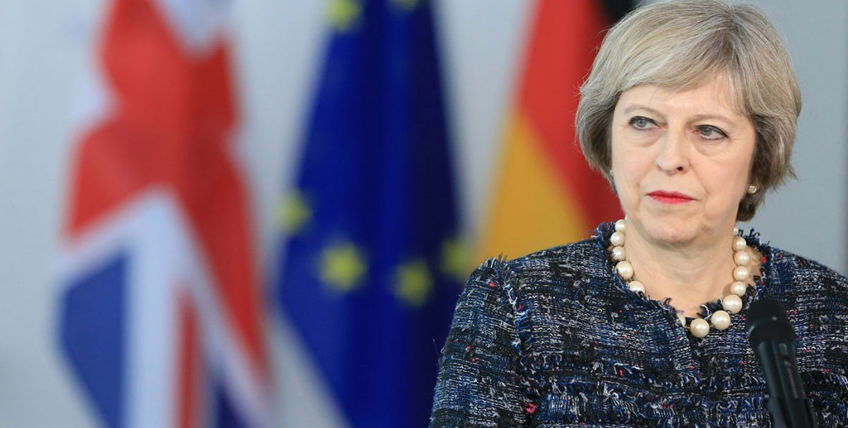 Professor of international law Ingrid Detter de Frankopan, says that everyone has been deaf to the painstakingly simple course for the United Kingdom to take: don’t trigger Article 50 at all.

Ingrid Hildegard Detter is a Swedish-born lawyer, arbitrator, and academic. She was formerly a professor of international law and is a practising barrister in England and Wales, as well as holding the right of audience in France, Germany, and Italy.

The Professors says: The Government has second rate lawyers misleading everyone in the country by insisting that, in order to leave the European Union it is essential to “trigger” Article 50 in its entirety. This line has been swallowed whole by the government, the media and commentators. It is, however, absolute nonsense. Under international law and under Article 50 (1) itself, only notice to leave is necessary.

The horror that I feel about this misdirection is compounded by that the fact that ifArticle 50(2) is ‘triggered’ it implies that the UK government accepts that the EU will decide the conditions of UK’s withdrawal. This has serious consequences.

An arbitrary two-year negotiation window; a supreme agency problem between negotiating parties (the European Commission and various powerful governments) and a ratification process that is far from certain. All the while we will be contributing approximately £40bn gross, or £20bn net, to the European project.

We will be paying for them to negotiate – and once we get to the end of the timeline there will be no real incentive to reach prompt agreement, as well as no reason to be true to their negotiated position. In fact any excuse of an election, a financial crisis or a small war – could derail years and millions of man-hours of work.

Now turn this situation on its head. The United Kingdom withdraws from the European Union (as directed by the people of the country in the referendum of June 2016) in March 2017 with immediate effect. The European Union loses almost 14% of its revenues overnight. I suppose our mission / delegation will be received with a great deal more alacrity then they would otherwise.

This would turn the screw on the Commission and force them to conclude negotiations rapidly. It would give them less of a chance to strike back, ask for an “exit” premium and force a rapid conclusion on all parties. While it is true that this could descend into a tariff war – it is likely that we would end up with this situation at the end of two years anyway. There is the Commission, 27 other governments with diverse objectives ranging from using Britain’s exit to foster greater unity or to underline the need for retaining sovereignty within the Union.