The impact on the same sex marriage legislation has already started, even though it has not has not been ratified through parliament. A Christian teacher from London is under investigation because she refused to give a lesson telling children that all opponents of gay marriage are homophobes.

The Way, along with other organisations have warned that if the same sex marriage bill becomes law, it will put many thousands of teachers in a position where they will either be suspended, sacked, sidelined or ridiculed for refusing to teach, in this case biased propaganda, or information that goes against their faith.

The unnamed teacher didn’t think that it was a “fair characterisation of the debate”, she says, but is now under investigation at her school.

She is also under suspicion for being a member of a church, and a colleague is demanding to know whether it impacts her job.

This is a reaction, you would expect in a Muslim or Communist Country and not in Britain. Yet it seems that Teachers, Doctors, Nurses, Registrars, Guest House owners, Social Workers, cannot either be a member of a Church or practice their faith in this Country anymore. Instead they live in fear.

The most recent case was raised in the House of Lords during a debate about the Government’s controversial same-sex marriage Bill.

Lord Dear told Peers: “I will quote from a letter that was sent to me at the end of last week by a firm of solicitors in Witney in Oxfordshire.

“It stated: ‘I am happy to confirm the attached letter, addressed to you by Mrs X, in relation to an investigation against her in her school, which is an honest summary of a genuine incident. I am aware of the facts of the case. I am also aware that Mrs X wishes to remain anonymous at this stage because an investigation is ongoing’.”

Lord Dear went on to quote directly from the teacher’s letter:“‘I am a teacher at a … girls’ school in South London. I have been employed by the school for 17 years. During March … I was instructed to deliver a presentation, which included material stating, in effect, that any disagreement with same-sex marriage was de facto homophobia. I felt this was not a fair characterisation of the debate and it was one that conflicted with my own deeply held religious beliefs. I raised my concerns with the teacher in charge.’”

Breaking off from the letter, Lord Dear said: “I will shorthand the next bit. She complained to the teacher in charge, who allowed her position and let her teach elsewhere. However, another colleague raised a complaint”.

What The Way have been saying for some time now in our editorials, videos and interviews is that Christians are being marginalised and persecuted in this once great Nation, which upheld and lived out Christian values.

We are living in very dangerous times. 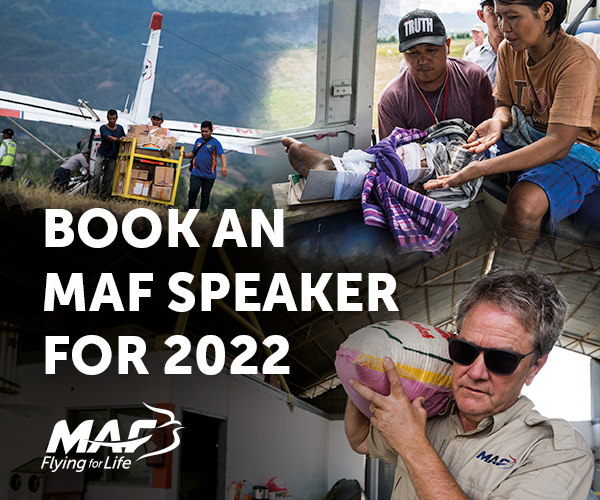